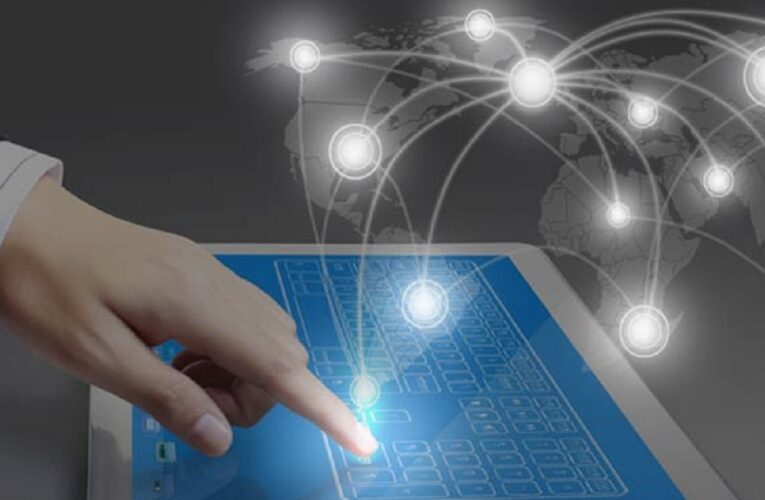 Web presence is an inevitable one these days! While WordPress makes the entire process easier and faster than ever certain persons prefer to walk with gateway platforms. Only responsive Web Designer needs selection of programming skills and basic designing for customization and make site serving to the exact purposes you need.

Web development is all about the role of developer and designer. But how do you come to know which you need the most? As these two terms are quite synonymous it raises the most confusion among the business owners. This blog will highlight this question trying to explore its exact answer.

In the meantime, you will get to know about the basic difference within these terms so that things get cleared to you. From the very next time, you would rather search for an eligible designer or developer as per your project’s need.

What is the function of web designer?

But it possesses a unique set of broad skills. So, to know in an extensive manner, you have to peek into the core functions of the web designers.

Deal with Visuals and Graphics

Web designers mainly deal with the visual design leading to an impressive overall look of the site. Results are typically obtained from the successful practice of the readymade templates. So, at first, the designers have to discuss with the respective clients for having a clear picture about their business operations and needs.

Accordingly they can come with the most suitable concept fitting their business. Existing method of branding must be considered as well for the preserving the unified marketing experience across all channels.

After that creation of the visuals will get commenced. Basically they choose a couple of relevant tools of graphic designing for putting together the essential assets and wireframes. It includes likes, images, buttons and graphics at the same time.

For attaining the peak of accuracy color combination is used. You can find there will be right typography, textures, shapes and contrast. Several imaginative elements can be found as well for making the thing looks perfect and highly effective.

Web designing is a perfect combination of both craft and art. But above all not only its appearance it must be efficient for accomplishing its goal at the same time. A good looking website only garners the attention of the visitors but it is the features and the navigation that force them to take immediate actions.

Actions can be taken in the form of jumping to the email list, signing up for the service or by making a purchase. So web designers stay aware of the users’ mind and leverage the latest features and development for launching a new website. Otherwise, it will result in unprofessional, out-of-the-date and difficult using site.

What is the function of web developer?

Web development is referred to the secondary stage of website designing. After putting in the design when the dream comes into reality it is the web development. In contrary to designing the development job is far more technical and complex. Certain types of web development processes are there preferred by the developers according to the requirement of the business and clients.

Web development comprises of 2 approaches- backend and frontend development. Although they overlap each another, yet serving varied purposes:

This clearly lets you know that every web development parts need programming chops for accomplishing the tasks by the developers. This is the key reason that development tools and code editors are prime companions for performing such an analytical task like web development.

On the first section of the article you have known about the basic difference within the web developers and designers. But there are much more which you can know from the later section.

Certain overlaps in the development and design

These website making procedures are interdependent on one another resulting in numerous loops. So, developers and designers have excelled themselves in other works surrounding the core of the work. Basically, they showcase and make use of their talent in the pivotal areas of responsive designing that makes them more demanding. This also makes them staying afloat in this consistent evolving field.

Other branches to choose as career

There are endless things to be added in the skill set of an individual. Generally, it is the interest of the person that which career option the individual will walk for! Even when it comes to the web development and web design, hybrids are often termed as common.

There is much thing to reveal in these two aspects such as coding and learning, creative task, CSS and so on. These will not only make you different from the others but also promote the economical potentiality to be able to earn handsome from numerous clients by serving their respective purposes.

Many people are there who have trained themselves to become skilled and master in making a dream website into a reality. They are commonly known as the full-stack developers. They can build a good website from every sort of design scratch along with every possible approach for backend and frontend development.

However a major challenge you have to face in this prospect is the necessary update of each skill which is consistently under evolution. It is the key reason for the distribution of the full-stack development in compartments where designated expert will perform each specified job role.

The complete credit of such high demand of the web designer and web developer goes to the expanding essentiality of the web presence for every industry and organization. That’s why if anyone is willing to go for this field is actually making a worthy future investment.

So far, you have come across the basic difference within web developer and web designer and thus concluding these 2 principles are also different at the same time. They possess varied calls for taking acre and set of skills to perform the respective jobs with much perfection.

So when you are looking for a professional web development company for your next web project, it is imperative to mention whether you are looking for the designer or developer for getting your job done. But in the end, you are always recommended to go with the one which is interesting according to you.