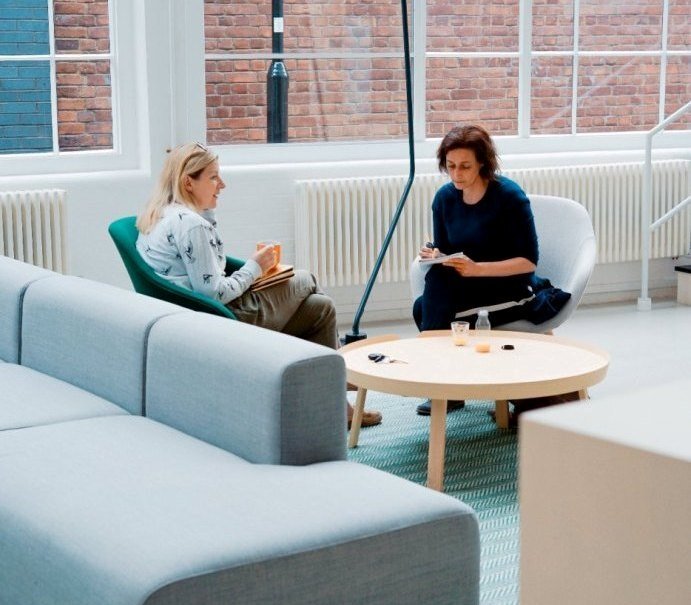 MEMORIAL IN CANBERRA Those who travel to say that they have visited a place and have lived it fully must spend their stay visiting the main monuments and museums of the place in order to empathize with a place and understand its uses and customs only if they delve into its history .

If you choose the Australian continent as your destination, it is a must to visit the Australian War Memorial site in Canberra to be precise.
The galleries between the First World War and the Second World War, with the main campaigns that involved Japan, Africa and USA.
A historical, sensory journey in which to breathe history while admiring monuments and original artifacts preserved and preserved from the war, where strong emotions alternate, in which it is not the mere soldier who is represented but also the man hidden under the uniform

A location or rather a truly unique Mausoleum of its kind, desired and sought to honor and lend a worthy memory to all those who have contributed to the wars that involved Australia on the front line.
It is an architectural work aimed at remembering the Australians who made their continent great by putting their lives at risk.
At the Australian War Memorial everything smacks of history, finds, reconstructions, walls with the names of fallen heroes enrich the areas of the Mausoleum.
Here we recall the history of the Australian patriots and of the nations who fought alongside and against Australia, a place that allows you to see a historical side of the continent, where you can admire weapons, vehicles, uniforms, and see the human aspect of lent his life for the homeland.

From a historical point of view, the idea of ​​giving life to a monument to the memory of war victims and of the major personalities made famous in the battles of the Commonwealth on wards, came in 1916 to Charles Bean, protagonist of the First World War and officer in the field .
However, it was only in 1927 that the abstract idea became concrete.
The competition launched to find the hands and minds capable of creating a memorial that lived up to expectations was famous, the task was entrusted to two architects Emil and John Crust.
Unfortunately, several years passed from commission to execution, while two world wars opposed the conclusion of the works.
The Australian War Memorial opened to the public on 11 November 1941.
Several more recent artifacts were added to the historical monuments, including the best known, the “Tomb of the Australian Unknown Soldier” created in 1993 for a unique occasion such as the memorial’s 75 years of life.

Suggestive, moving and touching is the avenue known as the ANZAC Parade, an outdoor corridor where statues dedicated to the memory of the Vietnam war heroes and historical and beloved figures such as war nurses, women who lent themselves to war to treat wounded soldiers, all in a magical setting with eucalyptus trees and Lake Burley Griffin.
The long corridor closes and opens the entrance with monuments that seal the agreement between Australia and New Zealand in the years in which they fought together.
The memorial avenue is the entrance to the internal museum, one of the sections into which the Australian War Memorial is divided.

Here we retrace the history of the Australian soldiers, with a look not only at the battles that have seen them as protagonists but at them as men, children, fathers, husbands or boyfriends.
A single goal is based on that of having wanted to create a sensory journey in which to involve the visitor in the perception of the emotions that these soldiers lived, pain, love, happiness and fear included.
Empathy is sought through the display of various objects, including letters, drawings, souvenirs of all kinds, chains.
Lots of personal effects as well as tools for the war of the time such as weapons and uniforms.
The entrance to the Memorial is a dive into history, the majesty of two stone lions, these are the lions recovered at the gates of Menin in Ypres and of which Belgium wanted to pay homage to the Memorial
The idea was to create a solemn, imposing atmosphere in which lions guard the Memorial.
A copper dome dominates the area of ​​the Hall of Memory where about 26 statues are kept, the intent is to spread a feeling of peace, quiet, sometimes religious in full contemplation in which to master is the “Tomb of the soldier unknown Australian “.

The Australian War Memorial is an internal and external museum, every corner, stone, wall is used as a remembrance area, the courtyard in which the famous “Albo d’Oro” predominates, a memorial wall in which they have been transcribed the names of the Australian war dead since 1885, as many as 102,000 names.
Near each name it is possible to find remembrance flowers, colored paper poppies stuck together as if to recognize a sign of affection for those who have lost their lives for the country.
It is a custom also practiced by tourists, a sign of recognition and affection for those who are no longer there.

For lovers of scale representations, the Australian War Memorial contains the “Dioramas” area in which there are many meticulous and detailed scale representations in which images and scenarios of wars are depicted.
We wanted to recreate war scenarios in order to give the visitor a projection, an image of what was.
Each scale element is accompanied by a detailed description, with information on the time and geographical location.

At the Australian War Memorial there is the “Hall of Valor” the name itself says it all, the room was created to pay homage to 99 Australian soldiers, who had the honor of receiving the “Victoria Cross” for the services rendered during the war “, One of the most important titles and honors in history, and the 9 Australian soldiers who were instead awarded the” George Cross “, specifically a medal of valor for the sacrifice faced.

The Australian War MEMORIAL IN CANBERRA also preserves in its interior finds of aircraft fallen and used during conflicts, the same are kept in the Aircraft Room, there are unique examples of German origin such as the “Me-262 and Me-163”.
These are truly portentous aircraft given the techniques and equipment of the time, an opportunity not to be missed for fans of engines and above all aircraft.

On the floor immediately above the Australian War MEMORIAL IN CANBERRA is the Anzac Room, it is a small space, a sort of dependence in which military air, land and marine instruments are kept and displayed, a homogeneous and heterogeneous collection capable of giving a broad look at the war machinery used during the main successive wars.

For those wishing to visit the Australian War MEMORIAL IN CANBERRA, it is necessary to go to Canberra to be precise at the address: “Treloar Crescent, Campbell ACT 2612”, as for the times and days of visit the same can be visited every day, except on 25 December and at the following times from 10 to 17. For Visa related any query you can get the free consultation here

Australian War Memorial: what it takes to reach Australia

The Australian War MEMORIAL IN CANBERRA boasts a turnout from all over the world, however for foreigners who want to travel to Australia, they must use a tourist visa as well as a passport.
The visa for Australia must be requested in advance so as not to have irregularities at the time of departure.