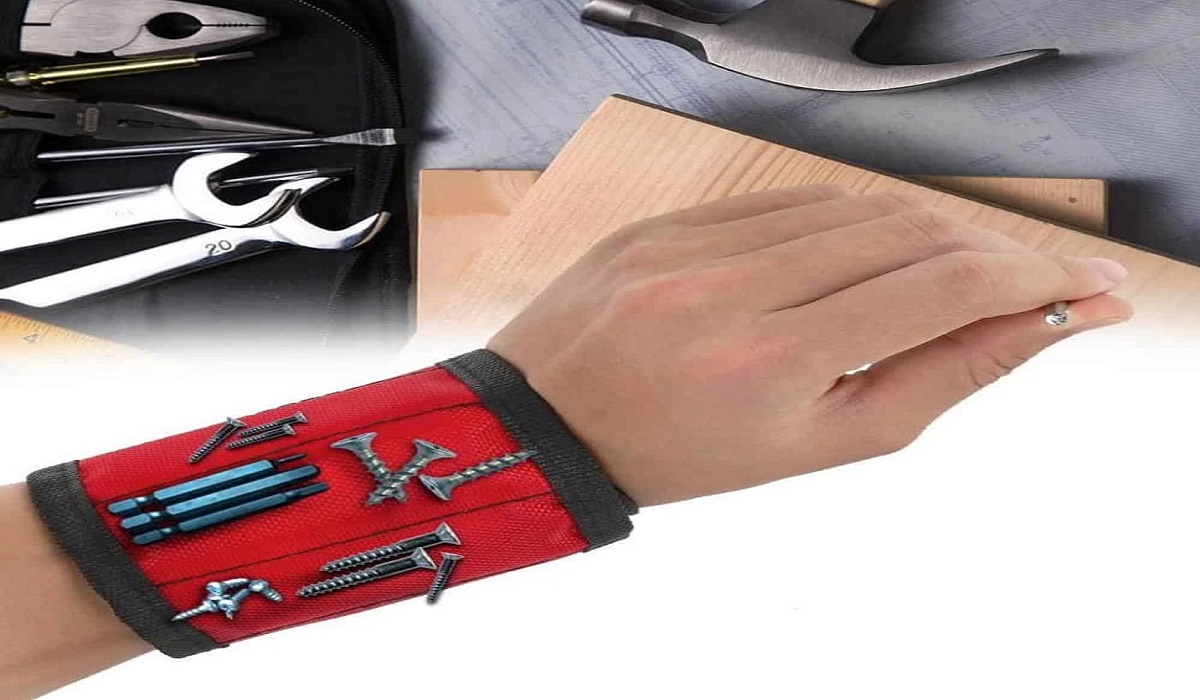 Magnetic therapy is a sort of complementary medicine in which magnets are used to assist & enhance a person’s general health. Magnetic treatment has been used for over 2000 years & is particularly popular amongst traditional healers. Different civilizations have employed various strategies to enhance the effects of magnets, such as where to place them on the body & for how long. Magnets may now be found in compression sleeves, socks, beds, sporting clothing, & even jewelry like magnetic wristbands.

According to new research, there is some truth to the oft-repeated claim that magnetic wristbands can increase blood flow, so giving more oxygen & nutrients to injured tissue. According to a study, a mild magnetic field like in magnetic wristbands can cause the smallest blood vessels within the body to dilate or constrict, improving blood flow & lowering inflammation, all of which are vital in the healing process.

How do magnetic wristbands help with blood circulation?

Strokes & heart attacks, the main reasons for death in the developed world, are frequently associated with excessive blood viscosity. Thicker blood breaks blood vessels, and while mending the damage, the arteries accumulate fatty deposits, increasing the risk of strokes & heart attacks. Currently, the only approach to lower blood viscosity is using medications that limit the tendency of blood to clot, such as aspirin. However, large dosages of aspirin can cause gastrointestinal bleeding, ulcers, & even tinnitus, or ringing in the ears.

Physicists questioned if magnetic fields in magnetic wristbands may provide a possibly safer option. After all, strong magnets with strengths ranging from 1-3 tesla are already used in clinics for MRI (magnetic resonance imaging) & have been demonstrated to have no adverse effects on the body. Physicists allowed blood to flow within a gadget for monitoring blood viscosity, which was within an electromagnet creating a 1.3-tesla field. The components were positioned so that the blood flowed in the very same path as the magnetic fields.

The researchers observed that only one minute in the field was enough to lower blood viscosity by 20-30%. After around 2 hours, the viscosity returned to its previous amount, but they might repeat the operation to reduce it again.

Before opting for magnetic wristbands, know that the magnetic effect is caused by haemoglobin, an iron-based molecule found inside RBCs. Red blood cells arrange themselves along the linear field lines of an electromagnet in the same manner as iron filings position themselves along the applied field around a bar magnet. This decreases viscosity in a variety of ways. For one thing, the cells become more streamlined as the flow direction changes. The alignment also facilitates cell adhesion, resulting in clumps of varying sizes.

Although it may appear that clumps enhance viscosity, they typically have a smaller overall surface area than single cells, which reduces friction. Furthermore, the variety of clump sizes allows multiple cells to compress into the same space, with little cells fitting around the larger clumps & allowing for greater mobility.

One limitation of the approach is that blood flow must be directed in the same path as the magnetic field. When a full body is placed in an MRI machine, the result is not the same. However, there is no necessity to apply magnetism to the entire body. In reality, you just need to deploy the magnetic field regionally — for example, parallel to one artery. Placing a single artery in the field of magnetic wristbands for some minutes would cause blood circulation to spread the effect throughout the body. With further improvement, the procedure will allow individuals who are not hospitalized to visit a clinic only once a day for therapy, allowing their blood viscosity to be permanently reduced.

Magnetic Wristbands is also known as a magnetic treatment, promote circulation and blood flow. Magnets are also known to help relieve pain, boost oxygen take up, and deliver greater vitality. Back pain, migraines, injury pain, & other conditions can all benefit from it.