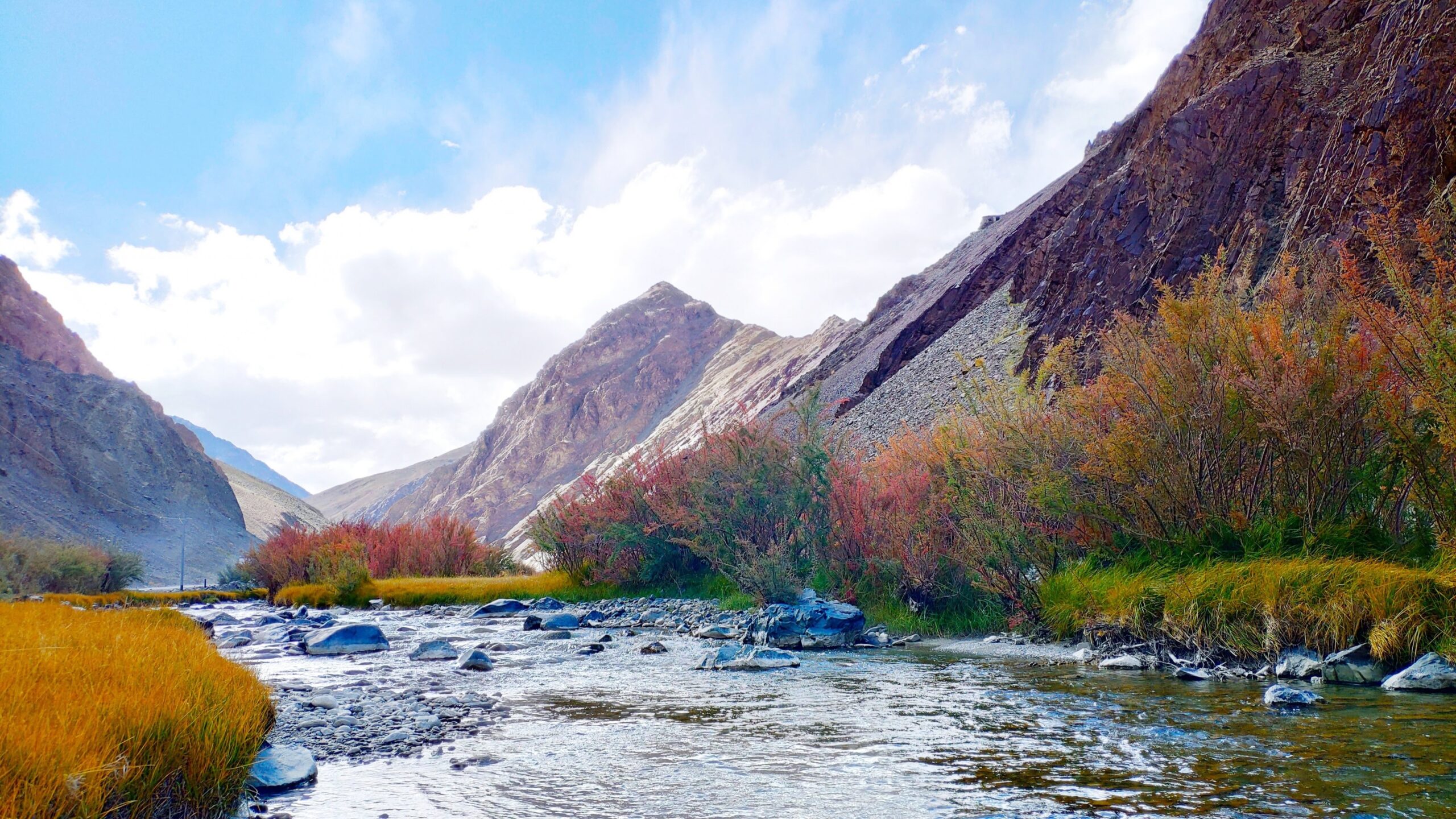 Our Kashmir Great Lakes Trek was going fabulous. It was going to be a long day of trekking, with a distance of roughly 17 kilometres. I felt certain that I could accomplish this stretch without difficulty since that I had successfully walked for two days. I assumed the trails would be comparable and that I would be able to handle them. But I was proven wrong, and I was put to the test both physically and intellectually.