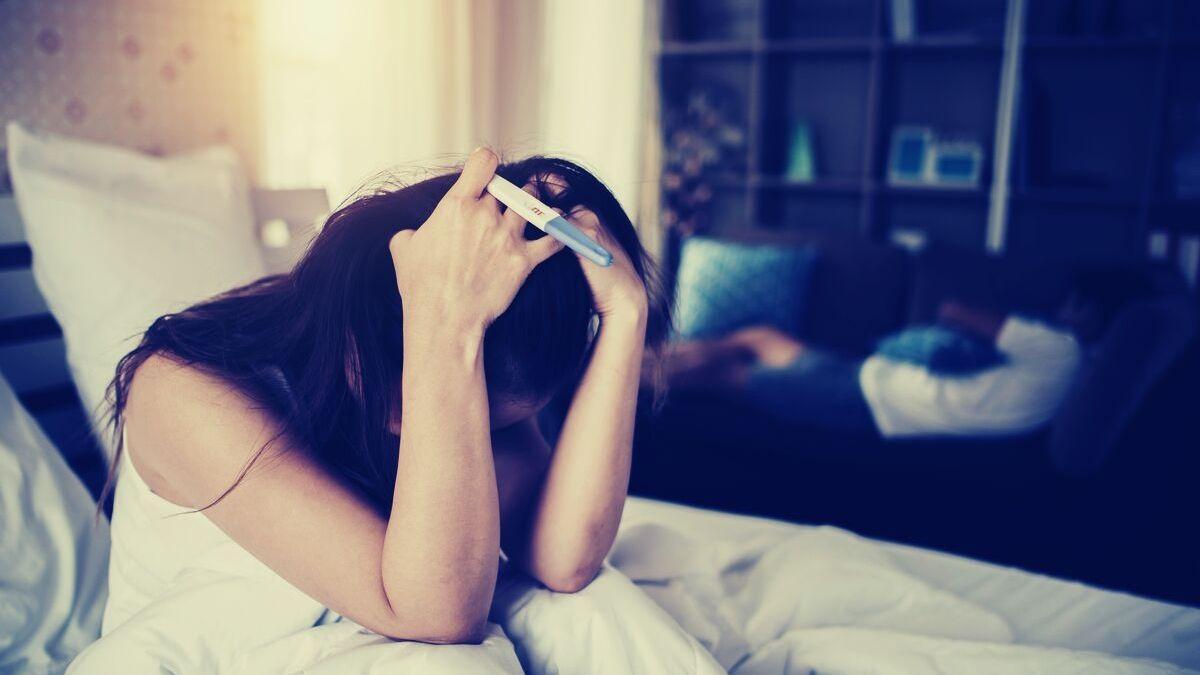 In this article, we will understand the importance of cervical mucus for pregnancy and before we start discussing it in detail it should be understood that secretion of cervical mucus differs from woman to woman. So, do not worry if you have less production of cervical mucus, as there are several ways available for you to improve its quality and quantity and make it sperm-friendly.

Monitoring of your Cervical Mucus

Cervical mucus monitoring can also help you to take precautions to avoid unwanted pregnancy by giving your idea of your safe (days when your fertility is low and there is a low chance of pregnancy) and unsafe days (days when there is higher fertility that can make pregnancy to happen). If you want to track cervical mucus to avoid unwanted pregnancy, then you need to chart the changes of mucus for at least one cycle and you should also get guidance from your doctor.

The changes in cervical mucus can be recorded by means of 3 methods namely the Billings Ovulation method, the 2-day method, and the Creighton method. These methods can help to know the patterns of your cycle get pregnant or take precautions to avoid pregnancy and also help to get familiar with the symptoms that you come across during your monthly cycle. Whatever method you choose to follow from the above 3, there are few steps that are involved to check for the changes. These steps are like:

Now that you have started to examine the cervical mucus, from here we shall focus to know what do the changes mean, what variations of mucus can you see and how to know whether it is fertility or non-fertile.

Changes are seen in Cervical Mucus throughout the Menstrual Cycle

In this section of the article, you will be able to identify the changes in mucus. By gaining knowledge of these changes, you can also identify when you are in your fertile days and when you are not.

The changes that can be seen with cervical mucus are:

Title: Nature of Cervical Mucus before your Period Starts

You cannot notice any secretion of cervical mucus during the days leading up to your periods. But when you try wiping your vagina with the help of toilet paper, you may find some shiny residue on the paper which is known as vaginal cell slough.

This type of cervicals mucus is dry inconsistency. But if you try inserting a finger into the vagina you may feel slightly damp to touch kind of mucus.

You have the least fertility rate when there is this kind of mucus secretion. There is very little chance of sperm to travel through the vaginal tract due to less moisture and less mucus.

Title: Nature of Cervical Mucus once your Period Starts

You will not see any mucus during the first 3 to 4 days after your period. But still, you can feel a slight damp sensation near your vaginal opening. Your fertility is low even at this stage. The damp or moist feel is due to rising estrogen levels at this stage.

After completion of the period and before commencing of ovulation, the dominant ovarian follicle starts to mature into a fully developed egg. This happens about day 10th in a 28-day menstrual cycle.

You may feel a slipper and wet substance around your vaginal region and sometimes you may mistake it as you got the period. It may look white or yellowish and sticky to the touch. When you notice this kind of mucus on your underwear or when you can feel it by means of inserting a finger, it indicates that you are about to enter your fertile window and are going through intermediate fertility.

A few days before your ovulation, mostly on the 14th day of the cycle, you may feel increased wetness at your vaginal opening. It may make you feel as if the water is flowing out from your vagina. The mucus gives a damp feel when touched and it will evaporate even if the finger is rubbed against the other. You can also make it to stretch for at least an inch between the fingers without a break. It looks creamy and is compared to an egg white and you can see it as a wet patch on your underwear and never dries completely.  This is the maximum amount of mucus that is produced during your entire cycle and indicates your most fertile days. Your chance of getting pregnant is two to three times more when there is a production of stretchy egg white cervicals mucus. If you plan to have sex you get a greater chance of conceiving.

Once ovulation gets completed, your body produces very less cervical mucus which may look cloudy and sticky to feel. You can see the return of dry cervicals mucus at this stage if you do not get pregnant. There is no mucus secretion at all after ovulation.

The difference in Cervicals Mucus from Person to Person

The above-discussed stages of cervical mucus are the most commonly observed types. Some women experience more than a single type of cervicals mucus secretion in a single day while some other women feel that they do not produce certain types of mucus at all.

You should know that a lower amount of cervical mucus is secreted during certain hormonal imbalance disorders that cause anovulation.

In polycystic ovarian syndrome (PCOS), there is a production of thick and dense cervicals mucus that makes it difficult for sperms to pass through and thus results in infertility.

Abnormal thyroid conditions like hyper or hypothyroidism show a negative impact on reproductive health. Thyroid issues are said to cause reduced rates of conception, increased loss of pregnancy in early stages, and other adverse pregnancy and newborn outcomes.

Other factors that can cause changes in cervical mucus secretion are breastfeeding, douching, and early menopause, usage of hormonal birth control, STIs, and surgery of the cervix.

Monitoring cervicals mucus is a very effective measure to know the pattern of your ovulation process. It helps to know when you are ovulating and thus help to plan to have sexual intercourse during your most fertile days. You should focus on increasing the quality and quantity of cervicals mucus so that sperm can easily swim through and reach the fallopian tubes for fertilizing the egg.