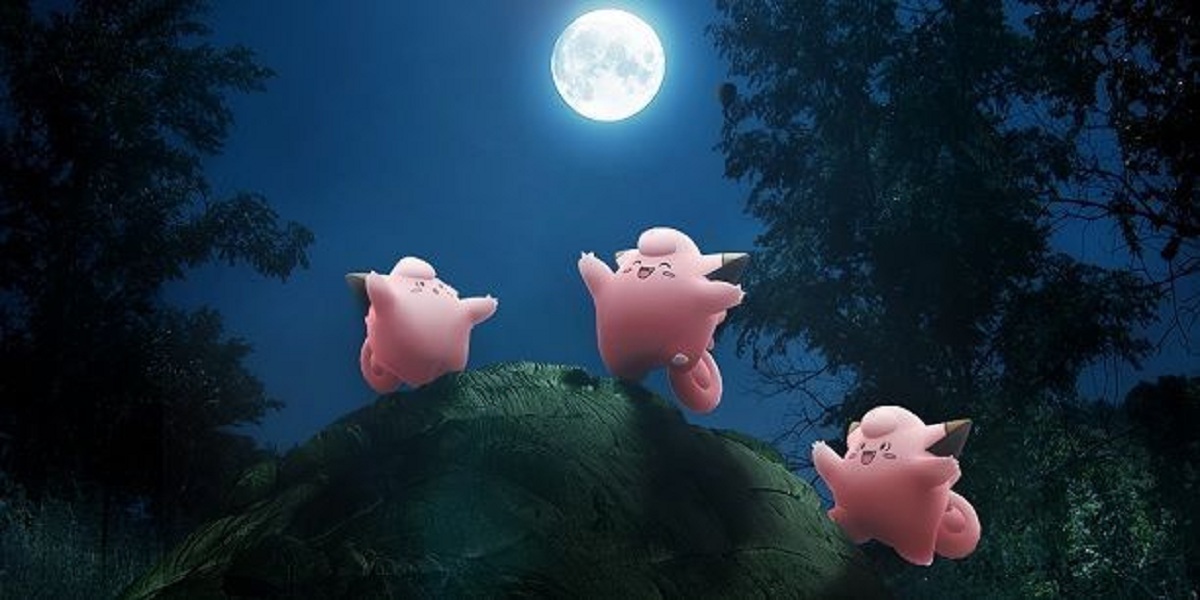 It seems that Team Rocket is very comfortable in Pokemon Go and has every intention of going back to his old ways. T odes signs point to his final return to mobile gaming is imminent.

After months against the Recruits and then the GO Rocket leaders, Giovanni was finally added to Pokémon Go in November of last year. However, after a few months of battles and saving one or two legendary Pokemon from the Shadows, he and the rest of the evil organization completely abandoned the game. You can have the real feeling of this game, by downloading it from here.

“It seems like Team GO Rocket has been quiet lately,” Niantic revealed on the official Pokemon Go blog. Interestingly, we were left with this notice: “We really don’t expect Team GO Rocket to be still all summer.

Of course, his disappearance coincided with the global pandemic. Maybe Team Rocket was not washing their hands, causing everyone to get sick. However, what is more likely is that Niantic took them out of the game to encourage only indoor play. In any case, his return is near.

Do you recruit in hot air balloons? Team Rocket returns to Pokémon Go

Before sharing any speculation, this is what we know in addition to the above provocation. The first news about Team Rocket’s return came on June 30.

Team leaders Blanche, Candela, and Spark found a sinister piece of paper. You don’t need much to figure it out, as the images clearly showed a Team GO Rocket Recruit placing a hot air balloon to launch a net over a Pikachu. Knowing Team Rocket, we can say that his intentions are not good.

After that, an image of Clefairy appeared which, if you look very closely, you can see a hot air balloon in the distance. Blanche assumed that the image above and this may be related

The last Information we received was July 2 and 3, which showed a Recruit emerging from a hot air balloon to apparently challenge a coach. With a Poke Ball in hand, it looks like they are trying to steal the Pokémon from those trainers or start a battle.

Team Rocket is back in Pokémon Go

Niantic has been far from subtle here. We know that Team Rocket’s return will involve hot air balloons and some form of illegal acts

We are awaiting the full details, which are expected very soon. Going out and starting a battle seems to be the most obvious feature, but we’ve already seen it. As a result, we expect something a little different.