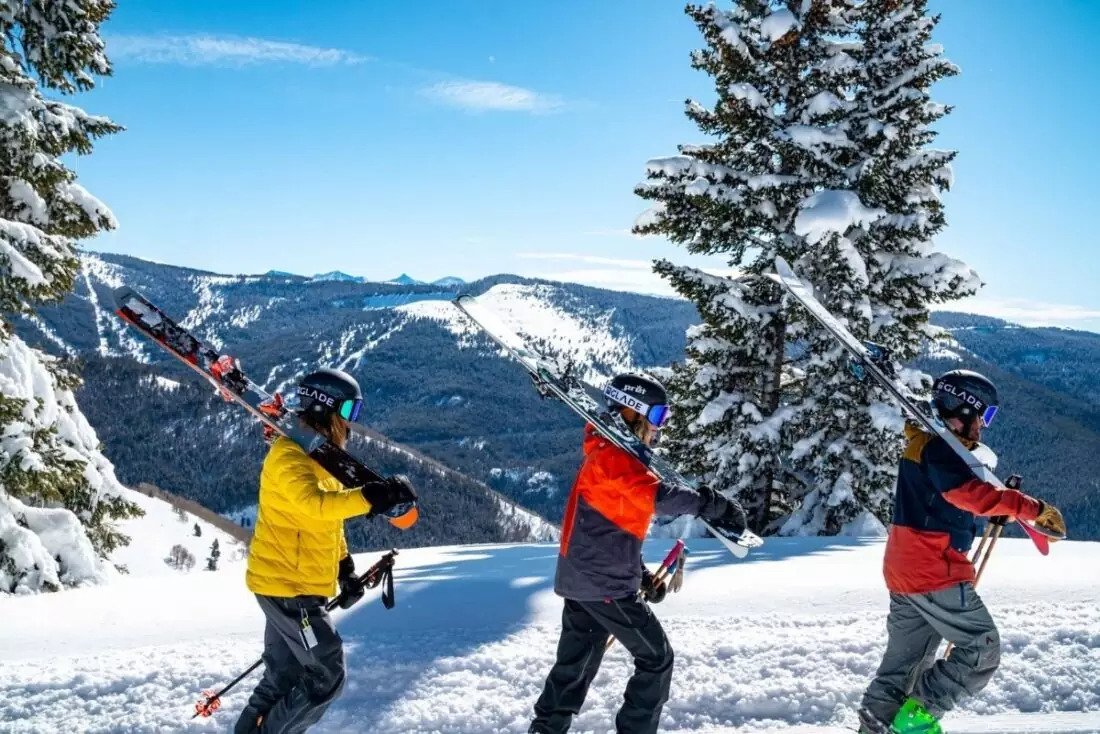 Until the 2000s, there was almost no qualitative research on how money correlates with human happiness. Recently I came across one of the most interesting – the study operates with data on hundreds of thousands of people from 150 countries. And if you don’t yet know how much money will make you truly happy, sit back

We already knew that. But the richer you get, the more extra money you need to increase your satisfaction. The extra money helps you when you retire.

If you earn 50 thousand rubles a month, and suddenly you suddenly get an additional 10, you will probably spend it on something important: pay your rent, deposit a loan,

At the moment, these unexpected 10 thousand rubles will seriously affect your satisfaction and level of happiness, because they have made your life a little easier.

If you consistently earned, for example, 500 thousand rubles a month, the same 10 thousand would hardly be able to greatly influence something. Chances are, you would spend it on some crap – go to the movies with your friends, or dine a couple of times at some cool cafe. In other words, the effect of the same amount on you, in this case, would be much less.

At the beginning of the horizontal axis, the line of dependence goes up rather quickly – the level of happiness grows, and a person begins to satisfy not only basic but also other primary needs. But after they are all satisfied, the line becomes more and more like a straight line.

The more money you have, the slower your happiness level grows. The main question is how quickly the limit comes, after which the dependence weakens.

To find the answer to this question, the study relies on data from a survey of thousands of people from over 150 countries. Regardless of the country, people with higher incomes are still happier. But the amount after which the line is straightened depends primarily on the economic indicators of the state.

Roughly speaking, every doubling of your current income adds 0.5 to your life satisfaction on a scale of 1 to 10. Not much, right?

If you receive, for example, 100 thousand rubles, and think that doubling your earnings, 200 thousand, will significantly increase the satisfaction from your own life – now it is clear that you are most likely mistaken.

Is it true that rich people are happier?

To answer this question, Daniel Kahneman (won the Nobel Prize in Economics in 2002) decided instead of abstract questions like “how is your life going?”

What is the result

Of course, all these numbers should not be accurately projected onto yourself. At least because the word “household” is used in the study, which can hardly be considered an individual income.

The study cannot take into account all the variety of situations that can be in everyone’s life – the presence of dependents, living in a place (or society) where the presence of a large income is a must-have to take some kind of stable position. In addition, in order to reason in some specific numbers, you need to at least take into account inflation, which has been running since 2008.

Nevertheless, I made the following conclusions for myself:

And in one sentence. If you consistently earn in the region of 300 thousand rubles a month and are worried about how to earn even more, additional money will most likely not bring you much happiness. Better to start looking for it in something else.
Also Read This: Tips for Liability Insurance